Skills are only available in Capture, Destruction and Airborne game modes, which provides the player with various abilities that could the user and their team, either offensively or defensively.

Before the player can use skills, they have to select one of the four Classes once they reaches the Private First Class level in the match. Each class have four skills, which costs Points to use and are available at the Corporal, Sergeant, Sergeant Major and Major levels in the match respectively. 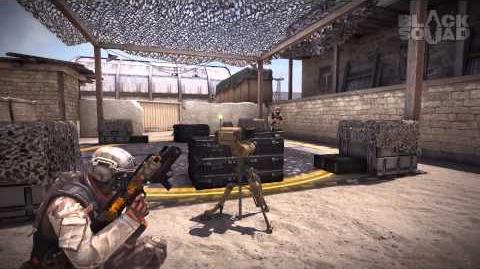